Thank you for your interest in our event!
Event Tickets are now closed, but we welcome your donation to directly benefit the children.
For more information, please contact Lori at (772) 334-9311, ext. 404.
Thank You! 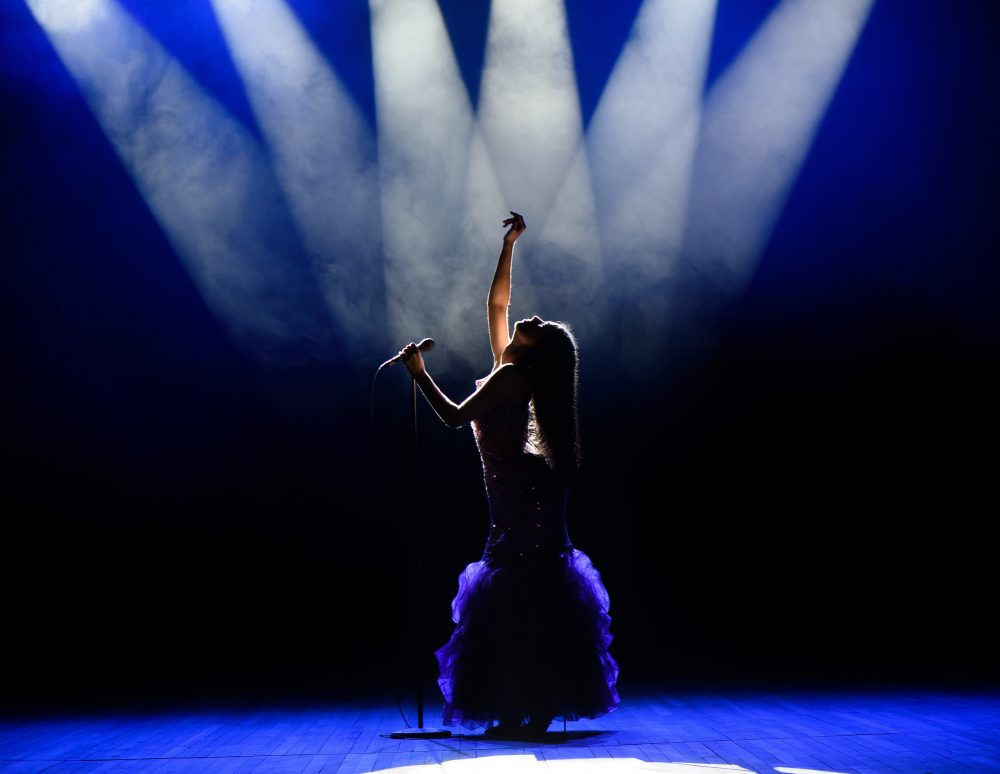 An entertaining evening to support the Hibiscus Children’s Center.
Browse the silent auction with a drink from the open bar.  Enjoy a gourmet dinner and a Broadway inspired performance by the Ladies of Act III.  Stay late to dance to the tunes of DJ Jimmy Dee. Your enjoyable evening will support the abused, neglected and abandoned children living in our shelter.

Featuring The Ladies of Act III

Anna McNeely
The original “Jennyanydots” from the Broadway show Cats.  Other Broadway credits include Beauty and the Beast, Gypsy, Camelot & The Music Man.  Anna has over four decades of Broadway performances and she has shared the stage and big screen with the likes of Rock Hudson, Tony Randall and Bette Midler.  Anna will be performing in Chicago at the Maltz Jupiter Theatre Conservatory of Performing Arts.

Jeanne Bennett
Performed at the Maltz Jupiter Theatre in Hairspray and Gypsy and has been in the Broadway National tours of Les Miserables, The Mystery of Edwin Drood, South Pacific and Brigadoon.  In addition, she has performed Off-Broadway in regional and local theatres.

Debbie White
Mezzo-soprano singer who studied voice at Hartt School of Music.  Debbie sang with the Connecticut Opera Chorus and has sung for over 25 years in a quintet for Christ Memorial Chapel.  Currently, Debbie is the Assistant Music Director at Good Shepherd Episcopal Church in Tequesta.

The Ladies of Act III will be accompanied by:  Gay Dedo on piano • Neel Shukia on drums • Acoustic Bass –tbd
A Special Thanks to Amy Malaney for coordinating our wonderful entertainment.