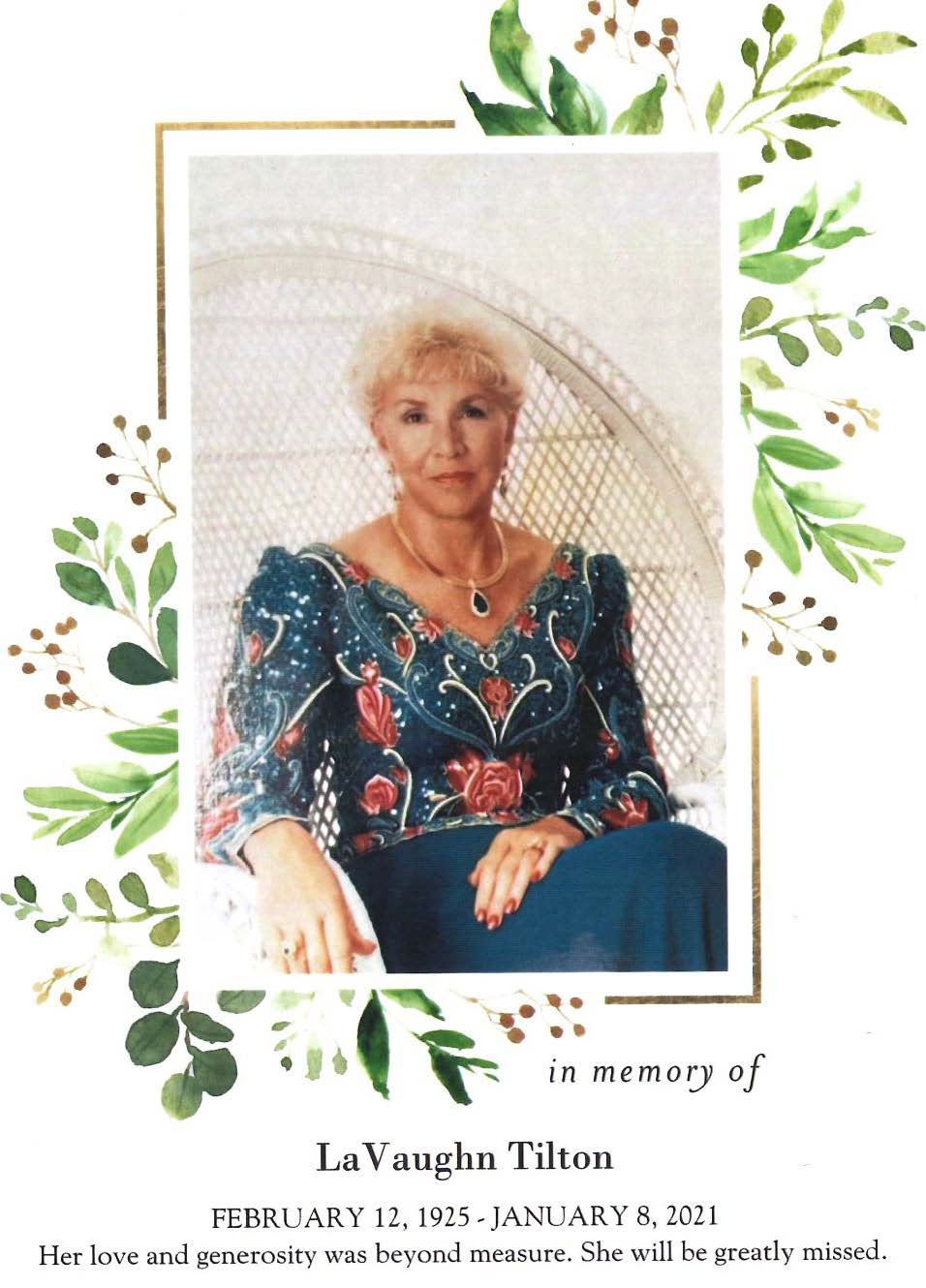 “What About the Children“?  This was LaVaughn’s heart cry in 1985 when she began her quest to address the lack of safe places for abused children.  She was already a passionate advocate for abused children.  As she sat on the board of the Center for Prevention of Child Abuse, a non-profit that trained volunteers to work with abusive parents, LaVaughn asked the question, “What about the children?  We don’t have any facilities for them”.  LaVaughn believed that all children should grow up in a safe and loving home, free from abuse and neglect.

Catapulted by the news of a senseless and tragic death of a child at the hands of his own father, this already concerned citizen helped drive her community into action. LaVaughn and her family launched a campaign across the Treasure Coast that galvanized the community to stand up for abused children and ensure they had a safe place to temporarily call home.  Her quest to create what would become the Treasure Coast’s only licensed emergency shelter for abused children, ages birth to 12, inspired builders, contractors and local citizens to embrace this vision for a safe haven for children.  On October 24, 1989, the first child walked through the doors of the Hibiscus Shelter in Jensen Beach.  Since then, over 3,000 children have been provided safe haven and loving care at the Shelter and Village and thousands more have been helped in our community outreach programs.

For over three decades, LaVaughn continued to help fight and advocate for our children. She held the role of Chair Emerita for the Hibiscus Board of Directors and was a member of the Martin County Guild.  LaVaughn chaired fundraisers and assisted in vital decision-making processes to sustain the future of her beloved organization.  She was a gracious and lovely woman who will always be remembered as an inspiration and a hero to children. 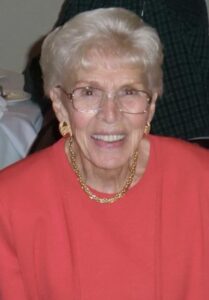 “History will judge us by the everyday difference we make in the lives of children.” – by Nelson Mandela.

LaVaughn has truly made a difference in the lives of children and is the reason thousands of children have felt safe, loved and full of hope.  LaVaughn was truly a hero for children and Hibiscus Children’s Center is proud to carry on her incredible legacy.

Just a few of the Awards & Recognition about LaVaughn